The Central Florida, South Florida, Southwest Florida and Tampa Bay RPCs hosted “Economic Recovery and Resiliency Efforts Following Hurricane Irma” workshops during the month of February. Conducted in partnership with the Florida Department of Economic Opportunity, the International Economic Development Council, and the U.S. Economic Development Administration, the workshops provided an opportunity to foster greater agriculture, business, and community resiliency by connecting community leaders with information on state and federal resources available after a disaster.

The workshops were especially useful for business or community leaders to learn about their disaster recovery role and how to prioritize actions for short and long-term recovery. Inspiring examples from communities around the country that have experienced and recovered from disasters were reviewed. Continuity strategies and resiliency and financial informational resources available were a major topic of discussion. Workshops were held in the following counties:

Each workshop was tailored to address the priority needs for recovery within the respective communities. Workshops in Hendry, Polk, and Citrus counties focused on programs and resources for agricultural recovery, while the workshops held in Lee and Collier counties especially focused on programs and resources for business recovery. The workshop held in Monroe County centered on needs related to aquaculture, workforce and tourism recovery. 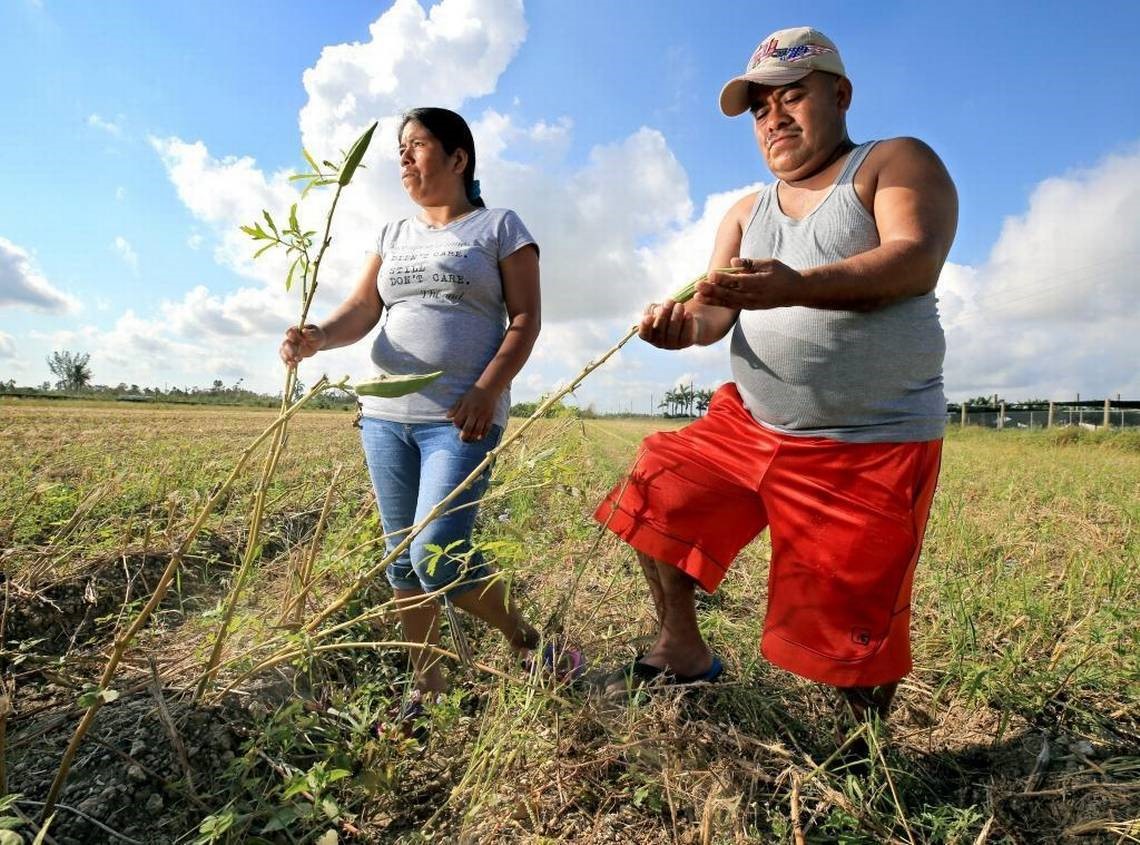 Over the past twenty-five years, South Miami-Dade County has been subjected to an unrelenting series of disasters, hardships, and change. In 1992, Hurricane Andrew caused widespread devastation to the area and its economy. In 1993, the Homestead Airforce Base was effectively closed and later realigned, greatly reducing the number of jobs and impacting the economy in the area. In 1994, the North American Free Trade Agreement was signed leading to extreme struggle for the region’s agriculture-dependent economy to survive amidst imported competition. The housing market collapse and “Great Recession” hit the Miami region hard and the South Miami-Dade area even harder with some of the highest rates of foreclosure in the nation.  In 2017 the area was struck by Hurricane Irma, causing extensive loss to the agricultural economy and allied businesses. Estimated agricultural losses from Hurricane Irma total nearly $226 million, not accounting for the total losses in okra and avocado crop harvests. Despite all the tribulations and the apparent need, South Miami-Dade County has never had an economic development strategy of its own. Now, in the wake of Hurricane Irma, is the time to ensure that recovery and future development is done in a manner which will strengthen the area and its economy.

On February 20, 2018, the Tampa Bay RPC hosted the Florida Suncoast American Planning Associations circuit rider series to a room packed full of planners, engineers, and elected officials.  Joe Minicozzi, AICP, and founder of Urban3 LLC was the keynote speaker for the morning’s agenda. Mr. Minicozzi’s cross-training in city planning in the public and private sectors, as well as private sector real estate finance, has allowed him to develop award-winning analytic tools that have garnered national attention. Land use economics is an effective tool to proactively manage growth. It is also a fiscally smart way to use land more wisely. However, few communities consider the important role the value of land plays in land use planning, zoning, place making and capital improvement planning. Mr. Minicozzi led the presentation and guided participants to gain a better understanding of the tie between economic productivity and community vitality through land use. 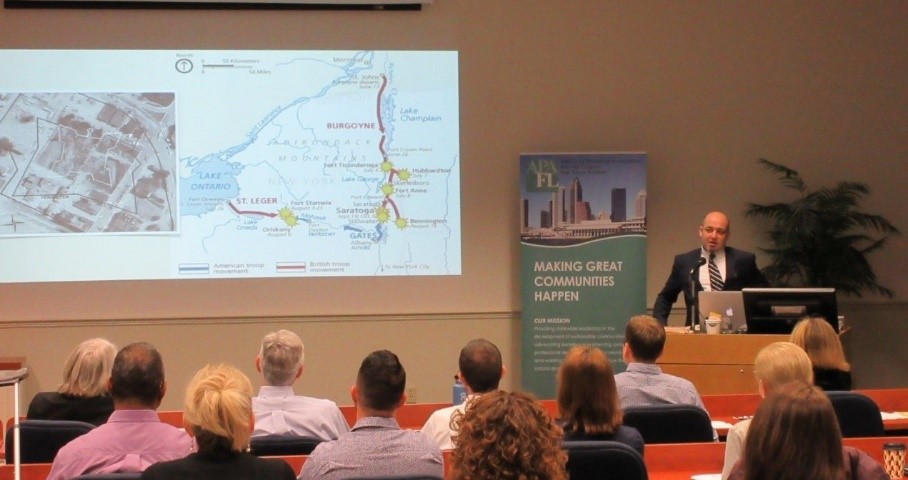 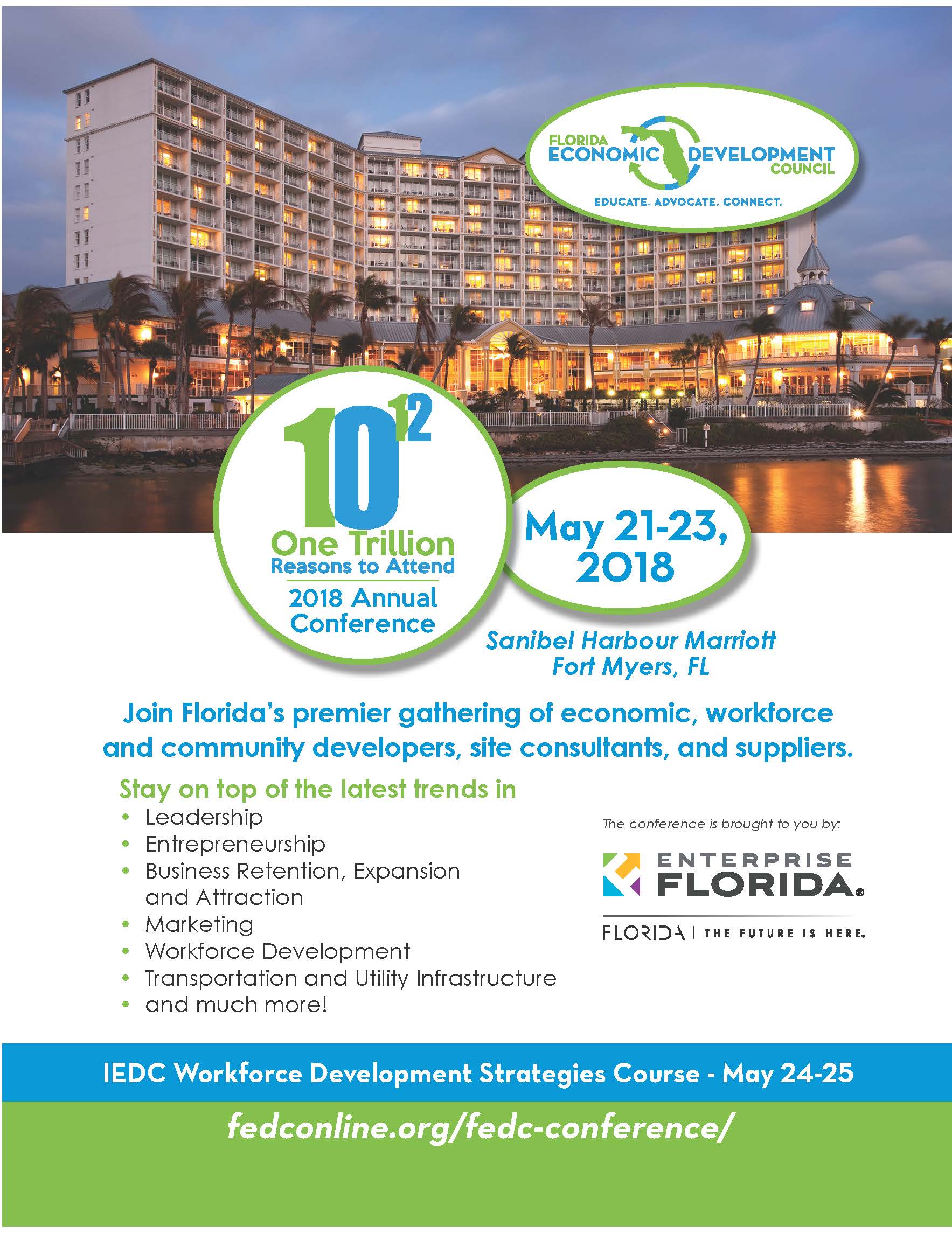