On September 29th, the WFRPC hosted an expo at the Emerald Coast Convention Center in Fort Walton Beach for elected officials, members of their various programs’ boards, and the community at large. The day included a four-hour continuing education on ethics training, facilitated by the League of Cities and featuring speaker, Attorney Jerry Miller; a program fair displaying the many programs and services facilitated by the WFRPC; a WFRPC board meeting; and a thank you dinner for the many citizens, volunteers, board members, elected Officials and staff members who keep WFRPC successfully moving forward in its quest to preserve and enhance the quality of life in northwest Florida.
Forty-four people attended the training, 54 attended the dinner, and many others visited the program fair and attended the board meeting. WFRPC Executive Director, Austin Mount, said, “It was a great opportunity to bring so many important players of the WFRPC under one roof to discuss our growth and future, and just to say, ‘thank you’ to everyone who assists in our success.” 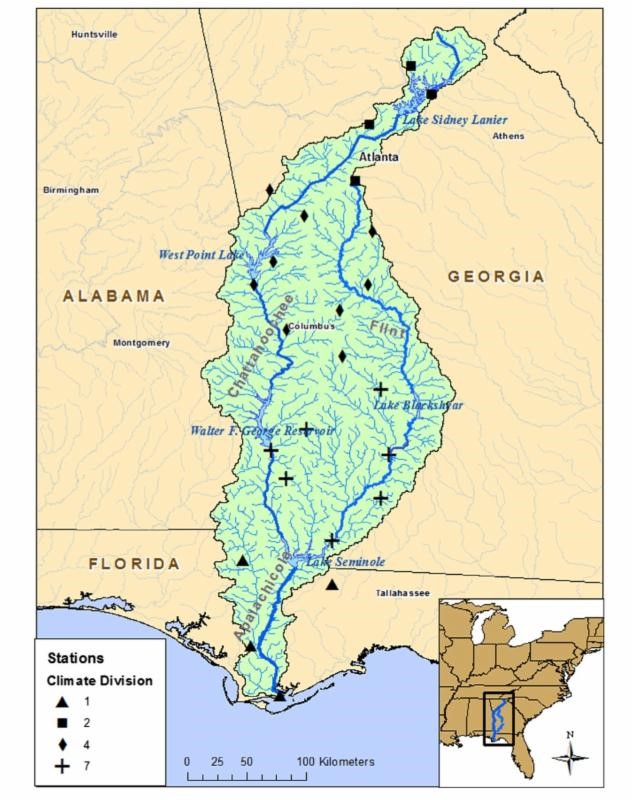 The ARPC is working with the Northwest Florida Water Management District and a variety of partners to provide an update to the Surface Water Improvement and Management (SWIM) Plan of the Apalachicola River and Bay. The ARPC is the lead agency responsible for modernizing the SWIM Plan, which was last updated in 1996. The Apalachicola River contributes the third greatest freshwater input into the Gulf of Mexico and was recently titled the ‘most endangered’ river in America by American Rivers. The goal of the project is to provide a fresh characterization and analysis of the river while also gathering input from the stakeholders. One of the primary purposes of the update is to steer the Restoration Strategy for the region while potentially determining future projects.

The National Fish and Wildlife Foundation (NFWF) is the driving force behind the update, tying back to the Florida Gulf Environmental Benefit Fund (GEBF) Restoration Strategy. NFWF (2016) explains the process further:

“This multi-component, multi-year project is an integrated planning effort that will serve as an overarching framework for restoring and conserving the natural resources of Florida’s Gulf Coast through the Gulf Environmental Benefit Fund (GEBF).”

On October 14th, ARPC Staff met with Congresswoman Gwen Graham and Colonel James Delapp of the Mobile District of the U.S. Army Corps of Engineers, to discuss the needs of the Florida Stakeholders. 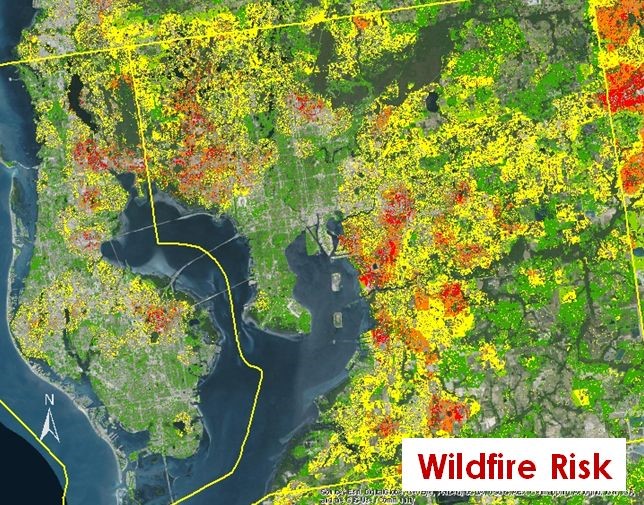 TBRPC Assesses Disaster Risk for the University of South Florida

TBRPC has been awarded a grant from the Land Economics Foundation in cooperation with the University of Tampa, and the City of Treasure Island. The grant will allow an examination of current commercial and residential land use policies that hinder economic growth in older, more established beach communities. The project is entitled “Land Use Mix for Fiscal Sustainability in Beachfront Communities.” The City of Treasure Island has agreed to be a case study, with the results being used to propose commercial and residential policy changes that will encourage revitalization in the City and improve economic growth and development opportunities. The project will explore a change in commercial zoning, a revision of residential land use regulations, and alternative options to promote sustainable growth within the City. The Tampa Bay Regional Planning Council is conducting a Hazard Identification, Risk Assessment, and Consequence Analysis for the University of South Florida. This project examines the likelihood that natural and manmade disasters, such as hurricanes, tornadoes, floods, and hazardous materials spills, will affect the university’s Tampa campus and its 42,000+ students. TBRPC’s report will also provide estimates of damage to campus buildings and other facilities, along with potential impacts on health and safety that may be caused by future disaster events.
Once completed, the USF Hazard Identification, Risk Assessment, and Consequence Analysis is expected to be incorporated into the Hillsborough County Local Mitigation Strategy, the county’s federally-recognized plan to reduce or eliminate the risks associated with disasters. This disaster vulnerability assessment is also an important step for the USF Emergency Management Department in its effort to achieve accreditation through the Emergency Management Accreditation Program (EMAP). Currently, only three other universities in the U.S. have obtained EMAP accreditation.
DIW2017-01-24T22:27:17+00:00